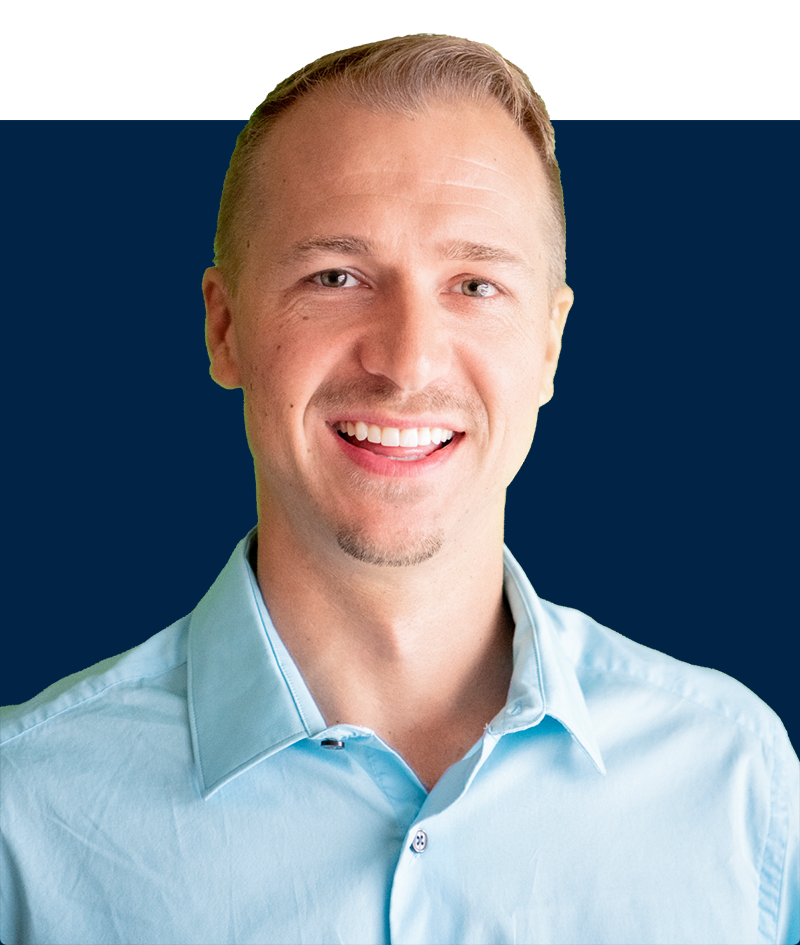 I’m here to help you find what you need

You may know Dr. Jay Davidson as “The Lyme Guy,” as one of the docs behind CellCore Biosciences and Microbe Formulas, or as an expert speaker and international best-selling author on foundational medicine and overcoming chronic illness.

After nearly losing his wife Heather (a doctor herself) to Lyme disease twice, through trial and error Dr. Jay Davidson finally learned what was needed to save her life. Once she recovered, he took everything he learned and turned it into a five-step protocol, using the exact tools and solutions that gave Dr. Heather Davidson her health and life back.

Around this time, Dr. Jay and Dr. Heather began hearing from people across the globe whose stories resonated very closely with Dr. Heather’s, but had no one to turn to for guidance.

This is when Dr. Jay quickly realized they had identified a major gap in the Lyme and chronic illness community. It became his mission to help these people regain their health. This led him to co-found CellCore Biosciences and Microbe Formulas, health companies that create solutions and supplements for gut health, immunity, and chronic illness.

Dr. Jay Davidson is admired for his ability to bridge the gap between the scientific community and the layperson. He’s a sought-after speaker on a wide range of health topics and has been featured on hundreds of docuseries and summits, along with hosting eight of his own that attracted over 360,000 participants. Previously, he supported patients through “Dr. Jay’s At-Home Program,” guiding them through his five-step protocol.

Dr. Jay Davidson completed his undergraduate studies at the University of Wisconsin–La Crosse and majored in biology with a biomedical concentration and chemistry minor. He received his Doctorate of Chiropractic at the Northwestern College of Chiropractic in Minnesota.

Dr. Jay’s wife, Heather, was diagnosed with Lyme disease when she was seven years old. She spent her whole life struggling with many different symptoms, which greatly affected her ability to live the happy, healthy life she so desired. Dr. Jay and Heather spent countless hours, not to mention money, visiting every specialist known to man, only to be left feeling helpless as nothing seemed to “fix” her. Then, their beautiful daughter Leela was born in 2012. Unfortunately, this was also a major turning point in Heather’s Lyme disease and her health started to deteriorate quickly. This was the “bottom” for them, and from there the research began. From this point on, Dr. Jay made it his mission to find the answers that were so desperately needed.

As a result of a relentless and enlightening journey, he finally learned what was needed to save Heather’s life. Once Heather recovered, he took what he learned and wrote his 5-step protocol into a best-selling book in order to help others going through similar situations. Around the same time, they started hearing from people all over the world whose stories resonated closely with Heather’s, but didn’t have anyone to turn to for guidance. Dr. Jay quickly realized they had identified a major gap in the Lyme and chronic illness community. After selling their chiropractic business in Wisconsin, they began to focus all of their time and energy on partnering with clients virtually (via phone and video) on restoring their health. Dr. Jay then hosted the Chronic Lyme Disease Summit 1, Chronic Lyme Disease Summit 2, Chronic Lyme Disease Summit 3, Best of Chronic Lyme Summit, Parasite Summit, Viral and Retroviral Summit, and soon, Mitochondrial Summit. He also founded Microbe Formulas with his partner, Dr. Todd Watts, and now works on formulating “True Detox” Supplements That Work.

Now after many years of testing, research, and clinical knowledge, Dr. Jay has focused everything he has learned into a comprehensive At-Home Program, where hundreds are following his protocols on their own healing journeys. Lyme disease is becoming more and more prevalent in the world and is often misdiagnosed. So many people are dealing with other chronic illnesses, autoimmune conditions, heavy metals, parasites, pathogens, toxins, viruses, and other health issues with no hope in sight. Dr. Jay’s team has seen many lives changed from clients who have incorporated his At-Home program into their journey to health restoration. Our message is simple: No matter how bad things seem right now, there is hope! It can get better and you can heal. We can help you make the massive health transformation you need so that you can live the life YOU deserve.

Would you like Dr. Jay Davidson to speak at your next wellness event?